Is Shohei Otani the Next Babe Ruth? by Keaton Moore
Phillies’ Race with Atlanta for Third Place by Tal Venada
Next1 of 6Prev post
Use your ← → (arrows) to browse 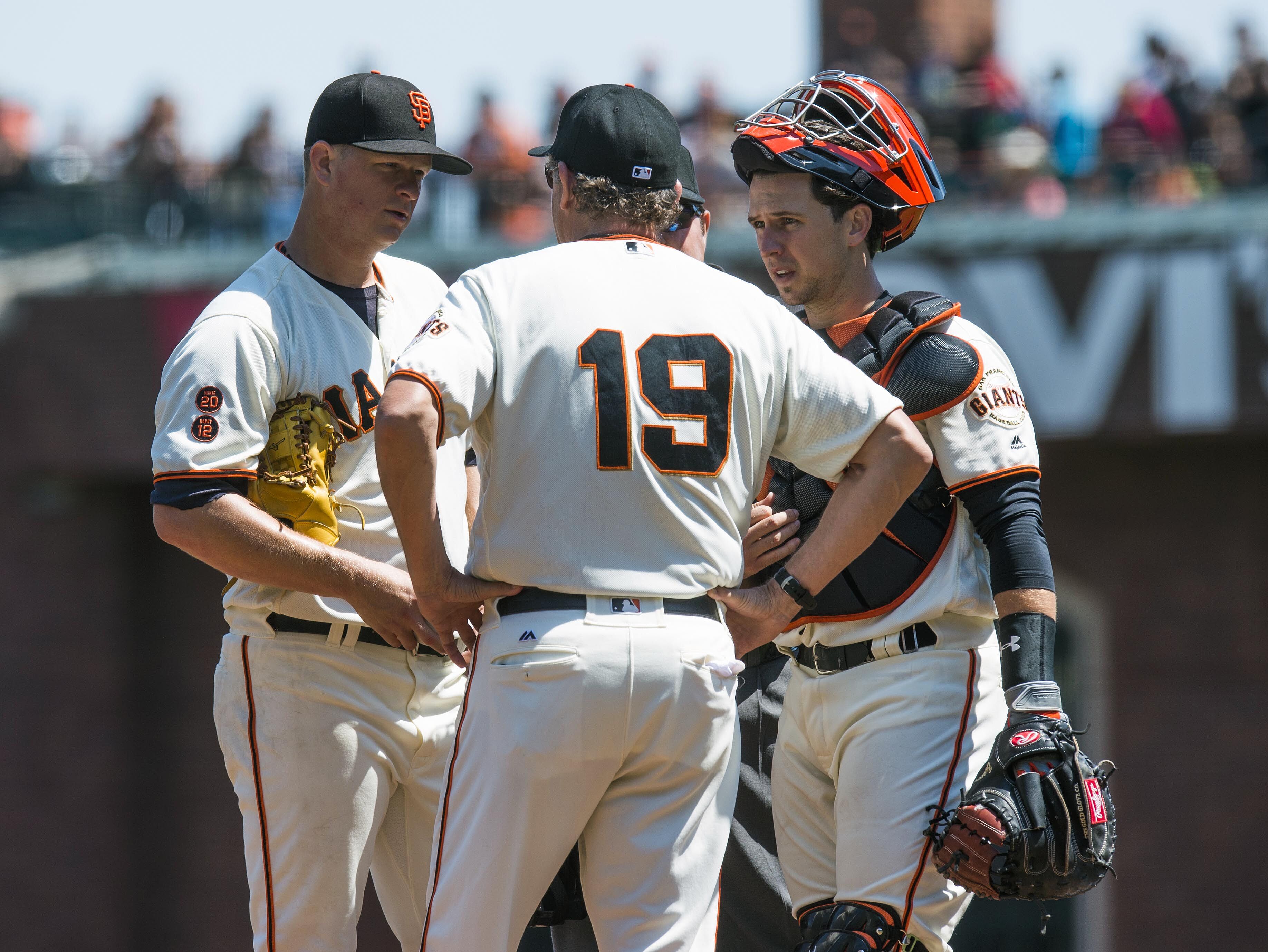 Who will be the San Francisco Giants fifth starter when the 2017 season begins? It’s not quite as noteworthy of a Spring Training battle as others around the league. Still, it is one they must decide upon. The Giants rely heavily on their pitching and to select the wrong guy could result in them facing an uphill climb against the Los Angeles Dodgers and other foes in the National League.

The Giants no longer have nearly the number of options they did last year. Jake Peavy left via free agency and Chris Heston was traded to the Seattle Mariners. These two losses have cleared the way for a tighter competition to become the Giants’ fifth starter.

We know for sure how the rest of the rotation will shape up. Madison Bumgarner is the number one guy with Johnny Cueto as the team’s co-ace. Jeff Samardzija and Matt Moore will slot it at numbers three and four. It’s not definite who gets the third spot, but in baseball, it hardly matters after the first week of the season.

The Giants’ fifth spot, though, remains an uncertain one. They poured all of their free agent money into closer Mark Melancon thus leaving this gig open. When Opening Day rolls around, who gets this final place in the San Francisco rotation?

Next: The Rookie Returns
Next1 of 6Prev post
Use your ← → (arrows) to browse
Load Comments
Event Tickets
Powered by StubHub
Top Stories